The 57th edition of the Salone del Mobile in Milan took place between 17 and 22 April. It was Fiora’s second participation in the most important and well-known trade show in the furniture sector. In fact, Fiora was the only Spanish manufacturer of shower trays present in the bathroom pavilion. Always very much in demand from premium brands.

140 square metres of Fiora at its best. A stand that surprised and charmed everybody with its design and also with the way in which the exhibited products were presented and displayed. Fiora’s new products for 2018 were presented at this edition: a new collection of shower trays, Trace, a new collection of radiators, Celsius, and our new Oak texture for the Making collection. In addition, a prototype of the future furniture collection “Bloc” was presented, which the brand is currently working on.

Attendance levels at this edition of the Salone del Mobile were overwhelming with visits being recorded non-stop during each day of the trade show. Visits from all over the world. Customers, architects, interior designers and top-level influencers. As well as continuous visits from journalists and other media from the sector.

In short, a rewarding experience that has allowed Fiora to strengthen its position in the Italian market as well as in other international markets. 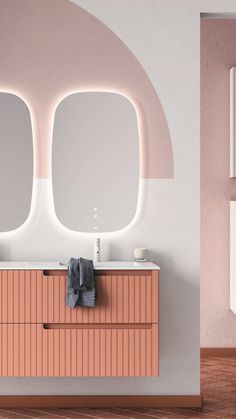 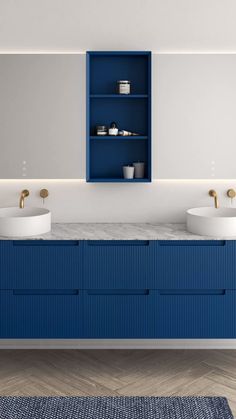 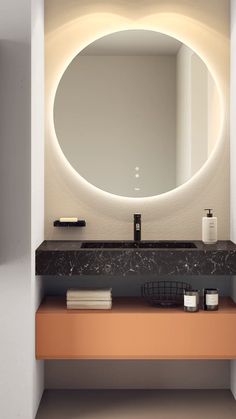 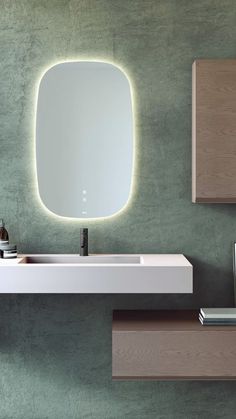 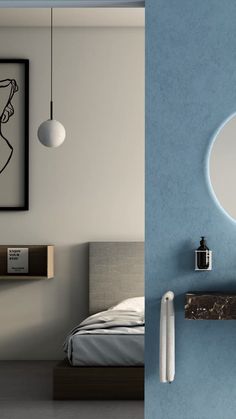 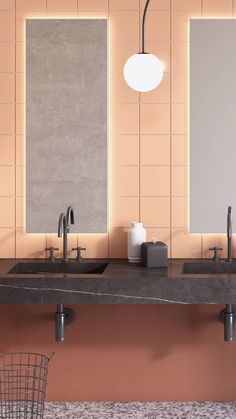 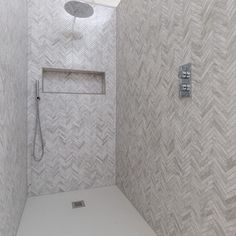 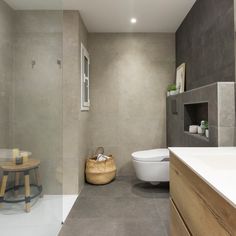 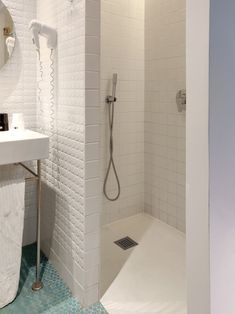 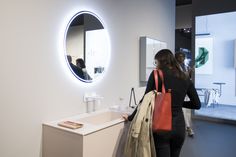 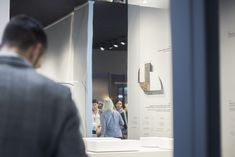 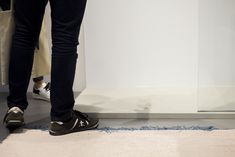 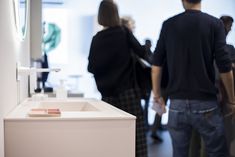 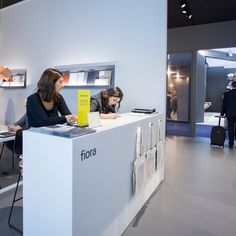 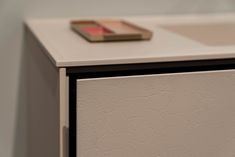 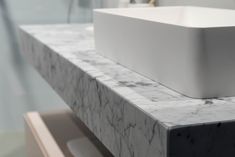